It’s gooey. It’s sticky. It’s sweet. It’s yummy. It’s… brown rice syrup. After extensive research that’s what we settled on to sweeten our plant-based protein bars at GoMacro. Our brown rice syrup is made from USDA organic brown rice cultured with gluten-free koji enzymes to break down the starches instead of the typically used barley, which isn't gluten-free. A slow, enzymatic process converts the carbs, proteins and fats of the brown rice into sugars and amino acids. After getting pressed and filtered, the resulting syrup retains nutrient dense B vitamins and minerals found in brown rice.

Here’s the best news: brown rice syrup is 100% fructose free. Fructose, which is found in many sweeteners, is a fast releasing sugar, which tends to cause insulin to spike. Brown rice sugar is a polysaccharide or a complex sugar, so it dissolves more easily in the bloodstream preventing an accumulation of fat. The complex carbohydrates and nutrients in brown rice syrup mean a longer digestion time and a longer lasting flow of energy. This may help control blood sugar levels and reduce cholesterol. 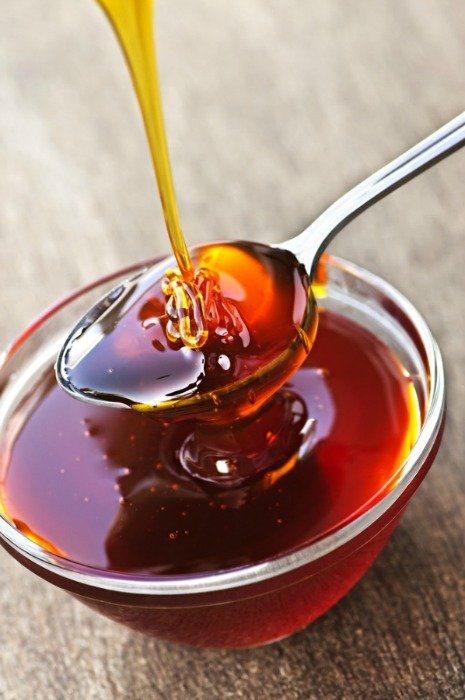 The truth about arsenic

Certified organic may mean that no pesticides were used, but even when a plant or crop is grown organically, there may still be traces of toxins in the soil and water which end up being detectable in the food source. Because rice is the only grain that literally grows in water, it pulls up more arsenic from the water than other grains. Arsenic leaches into water from agricultural soil where it’s been used as a pesticide. The secret to eating brown rice or brown rice syrup with a low arsenic level is sourcing it from the cleanest locations. For instance, the southern regions of the United States have very high contamination levels, whereas California, India, Thailand and Pakistan have fairly low levels.