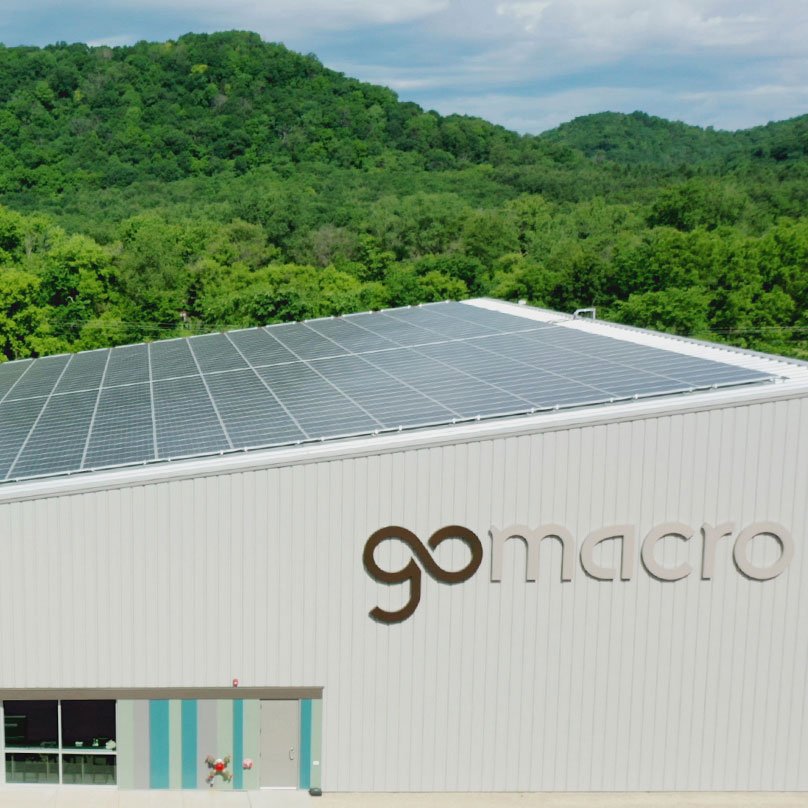 We all understand the basic concept of solar power—turning sunlight into electricity using solar panels—but most of us have never stopped to consider how that process actually works.

The earth gets more energy from the sun in a single hour than the world’s population uses in an entire year, which makes it an incredibly abundant renewable resource. Even better, solar energy generates zero emissions while producing power, and the equipment used to harness that sunlight is so durable that solar panels can generate power for 25-30 years before needing repairs or upgrades.

As part of our commitment to sustainability, we’ve installed 844 solar panels to generate the majority of the power needed for our production facility in Viola, WI. But what’s actually going on inside those 844 panels? Here’s a mini chemistry lesson: