Truth be told, there’s really not anything new about cinnamon. The spice has been around since “the beginning of time,” reportedly imported to Egypt as early as 2000 BC. In fact, cinnamon was so highly prized among ancient nations that it was considered a suitable gift for monarchs and gods. Fast forward to 2014 AD, and cinnamon is one of the most popular flavoring spices used in countless sweet and savory foods—from candy and desserts, to casseroles and meat dishes, and everything in between. Even GoMacro protein bars!

Cinnamon, which comes from the bark of a cinnamon tree, is available in a dry, tubular (or stick) form or as ground powder. Although cinnamon is available throughout the year, the fragrant, sweet and warm taste of cinnamon makes it a perfect spice to use during the winter months. No wonder it’s found in so many baked goodies and beverages at this time of year.

For all its goodness as a flavoring, cinnamon also is highly regarded for its medicinal qualities. Throughout the world, cinnamon has long been used to address colds, influenza, nausea, stomach aches, and other discomforting symptoms. (Cinnamon’s unique healing abilities come from three basic components in the essential oils found in its bark: cinnamaldehyde, cinnamyl acetate, and cinnamyl alcohol.) Perhaps the most valuable use of cinnamon, however, is for its preventative health benefits. This everyday spice can energize your body and keep the pounds away.

For starters, the naturally sweet taste of cinnamon may help some people reduce their sugar intake, potentially playing an important role in lowering blood sugar levels. It can also help balance cholesterol levels and lower triglycerides, which is especially good news for people with type 2 diabetes. Additional studies show that cinnamon can help reduce inflammation, increase circulation, reduce clotting and fight bacteria. It also has the highest antioxidant strength of all the food sources and is several hundred times more potent than any fruit or vegetable.

Cinnamon also serves as an excellent source of dietary fiber, iron, calcium, and manganese—the latter is an important activator of enzymes essential to building healthy bones, as well as other physiological processes such as carbohydrate and fat metabolism. 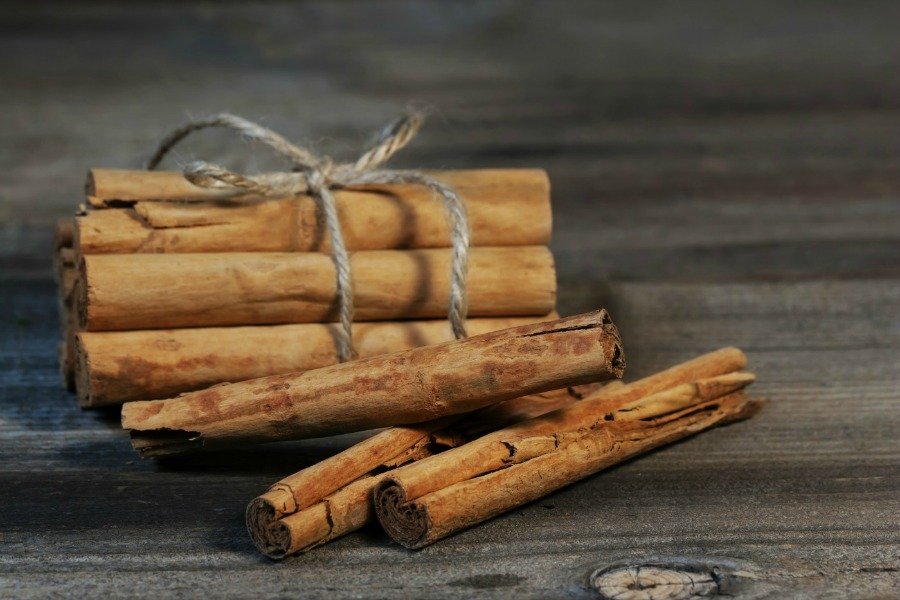 It has also been found that simply chewing cinnamon-flavored gum or even smelling the sweet spice can improve brain activity. Research presented at the Association for Chemoreception Sciences concluded that cinnamon enhances cognitive processing and was found to improve test subjects’ scores related to attention, memory and visual-motor speed when working at a computer.

A later study suggested cinnamon may have a role in reducing the kind of chronic inflammation that leads to various neurodegenerative diseases such as Alzheimer’s disease, Parkinson’s disease, multiple sclerosis, brain tumor development and meningitis.

A Reason to Love It 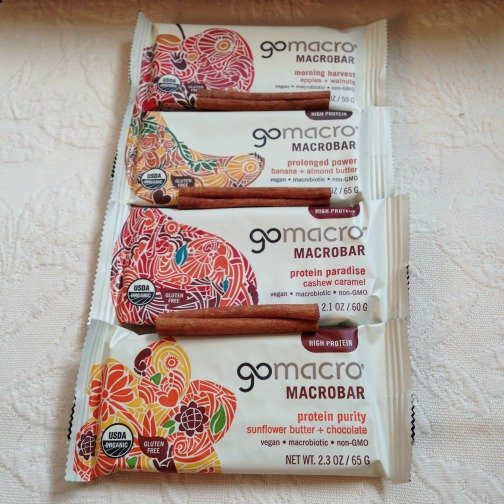 Cinnamon is one of those spices that tastes fantastic and is very good for you. With the U.S. holiday season approaching, why not warm up your winter—and your body—with a daily dose of organic cinnamon found in GoMacro MacroBars prolonged power, morning harvest, protein purity and protein paradise? You’ll enjoy the flavor and the health benefits, while treating yourself to the gift of gods!